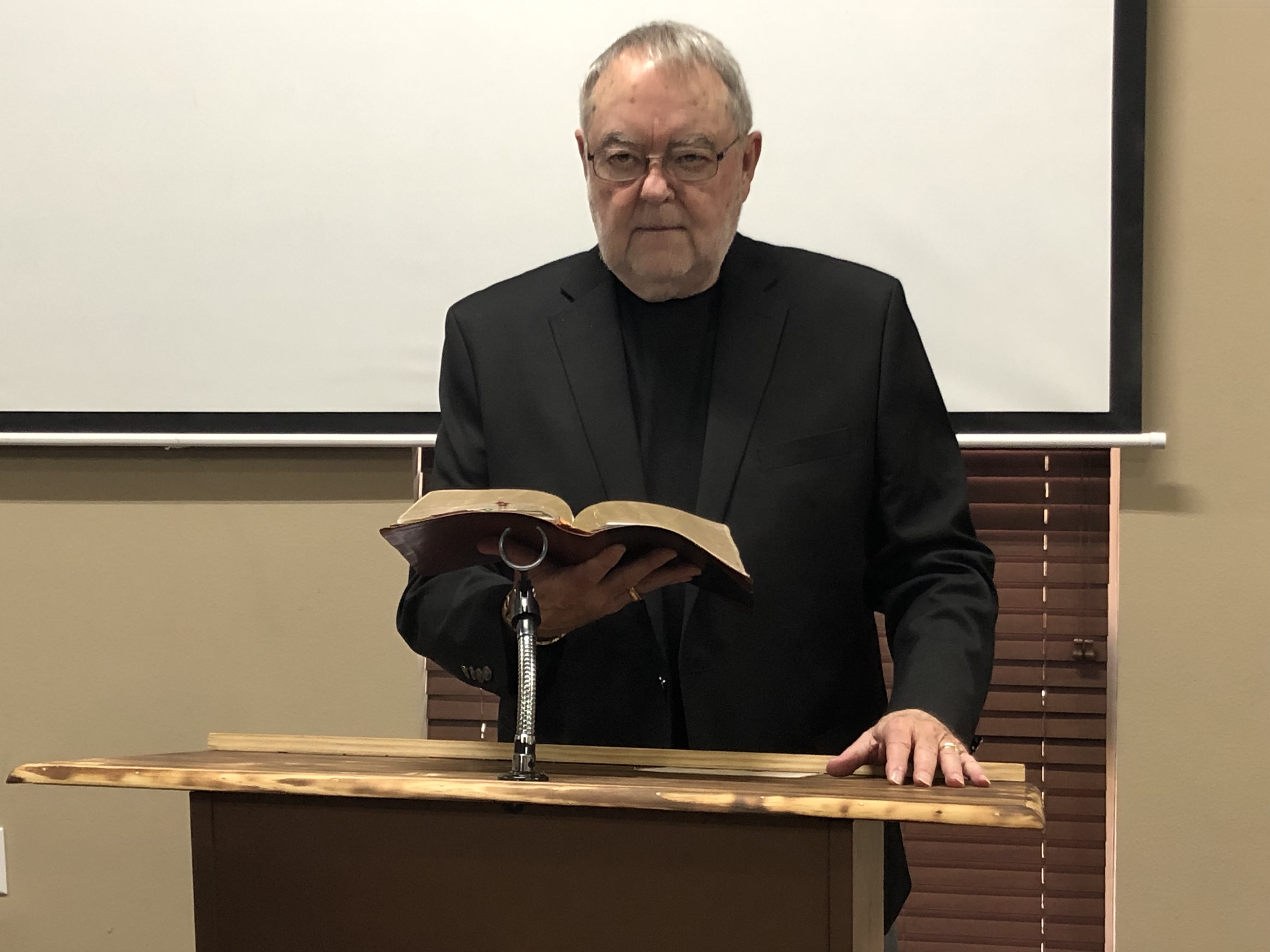 Soooo…There was this scientist that thought he had everything figured out so he didn’t need God. He told God that he didn’t need Him anymore because he had figured out how to make animals from cloning and from test tubes. He told God because of that he would have plenty of meat to eat. Then he told God that he had developed seeds to grow crops for him and the animals to eat. God asked him how he was going to grow the seeds because they would have to germinate in order to make edible plants. He told God he would plant them in dirt. God said, “That’s My dirt and if you don’t need Me, you can’t have/use My dirt.” As you can see, the scientist did indeed need God.

In our lives today, we tend to think we don’t need all that God can do for us and proceed to do things on our own. How does that work out? OK, most of the time, then we get in a pickle and ask for Gods help. We can’t do as the scientist did and basically tell God we don’t need Him. There will be times that we do need Him.