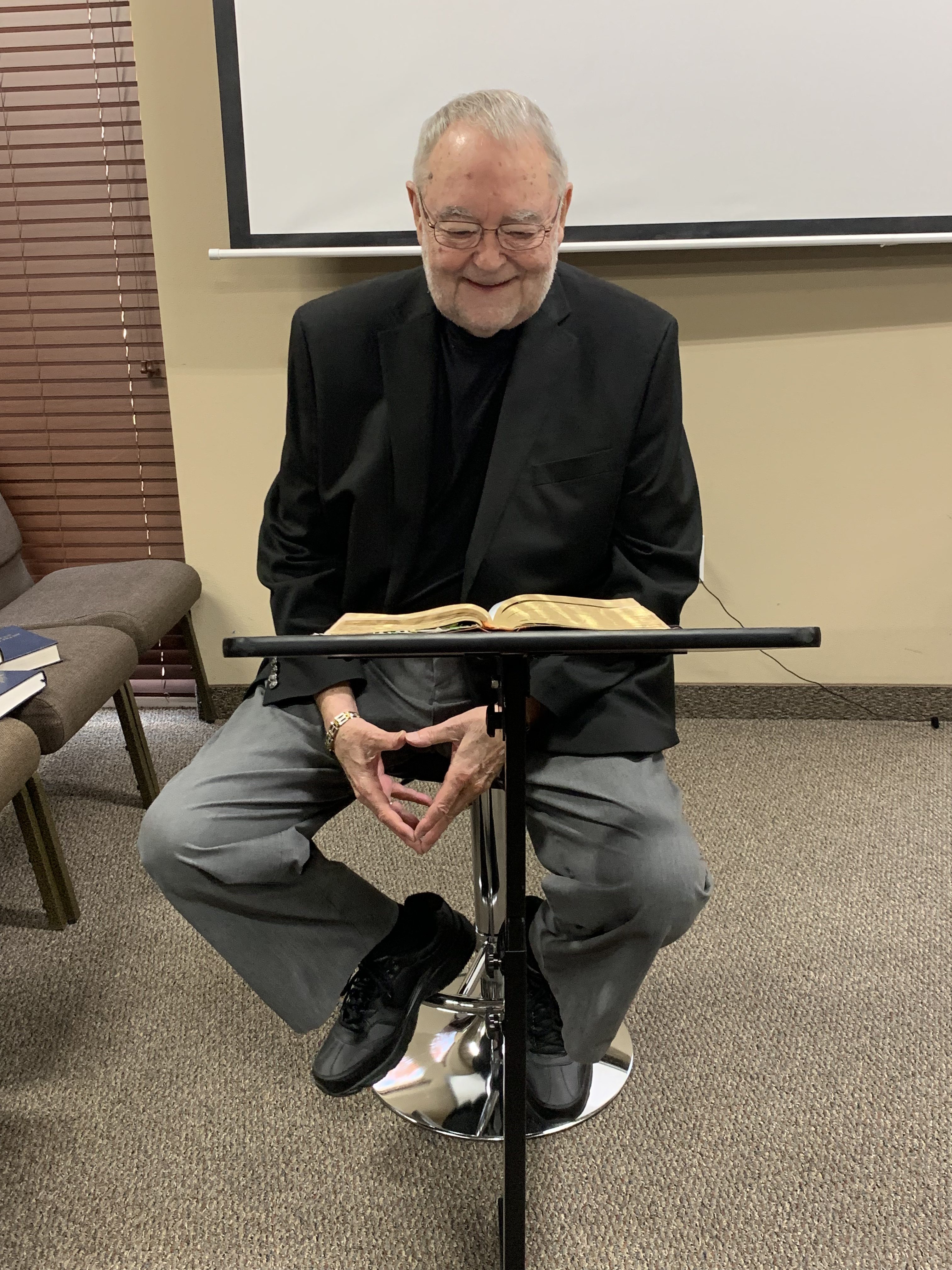 THE DIFFERENCE BETWEEN FAITH AND BELIEF…….

If you ask most people, they’ll tell you that faith and belief are the same thing. I used to think so myself. And that leads to all sorts of confusion.

The trouble is they are interrelated, which makes them very close in meaning. So close, in fact, that many modern Bible translations don’t always differentiate clearly between the two. And that leads to even more confusion.

When we equate faith and belief it can make Jesus seem a little contradictory. For example here is how the New Living Translation presents Matthew 17:20.

“You don’t have enough faith,” Jesus told them. “I tell you the truth, if you had faith even as small as a mustard seed, you could say to this mountain, ‘Move from here to there,’ and it would move. Nothing would be impossible.” — Matthew 17:20 (NLT)

But then he goes on to explain that by saying that we barely need any faith at all to see great things happen. Huh?

That doesn’t make sense. Why would he acknowledge that they had any faith at all if his lesson from that “teachable moment” was that they only needed a tiny amount of faith?

How much “small as a mustard seed” faith is enough? Presented that way it makes it seem like we need some standard to measure microscopic faith in amounts even smaller than a mustard seed.

Don’t know about you, but I can’t make any sense of that.

So Jesus said to them, “Because of your unbelief; for assuredly, I say to you, if you have faith as a mustard seed, you will say to this mountain, ‘Move from here to there,’ and it will move; and nothing will be impossible for you. — Matthew 17:20 (NKJV)

Here that same passage is a whole lot less contradictory. Jesus is telling his disciples that they have a belief problem which can be countered with faith, even in small amounts.

Now that’s something we can work with. All we have to do is figure out what belief and faith really are and then we can apply that lesson to our lives.

To explain the difference, let’s start with belief. What does it mean?

You can go to a dictionary to look up belief if you like. Here’s a good working definition:

Belief – An opinion or judgement in which a person is fully persuaded.

So our beliefs are things that we are thoroughly convinced of. Usually (but not always) they are ideas, concepts that we gather through acquiring information and experience. Because of that, our beliefs can change over time as we gain more knowledge and experience more things throughout our lives.

How Is Faith Different?

Again, you can go to a dictionary and look up the meaning of faith.

To me, this is an easier way to understand it.

Faith includes our beliefs, but it is bigger than that. Faith requires action. If it doesn’t move us to do something or say something – actually take some kind of action – it’s not really faith at all. James said it this way.

So you see, faith by itself isn’t enough. Unless it produces good deeds, it is dead and useless. — James 2:17

Until we take action our “faith” is just a bunch of words. James says that unless faith produces action is in fact dead, or not faith at all.

As a side note, some people get confused and turned around on this point and try to do good things to generate faith. However James didn’t say the good things we do produce faith. He said our faith, if it is real and alive, will naturally move us to do good things.

The last part of that whole faith equation is confidence.

Confidence – Trust that is based on knowledge or past experience

Basically confidence is a measure of how firmly we hold to a particular belief.

Putting It All Together

So now you can see how belief and faith are interrelated. The difference between the two is subtle. But understanding it makes things that Jesus said like in Matthew 17:20 above make a whole lot more sense.

When we believe the truth with enough confidence to take action we exercise faith. And it doesn’t take much of that faith to see huge things happen.

And you can see where unbelief, that is believing things that aren’t true – believing lies – completely clogs up the working of our faith. Unbelief prevents us from ever seeing the miraculous in our lives.

Too often we spend time and energy trying to increase our faith when Jesus said that’s not really our problem. We pray and plead with God, begging him to give us more faith.

This is an explanation given by Cris Cree. I thought it to be spot on.