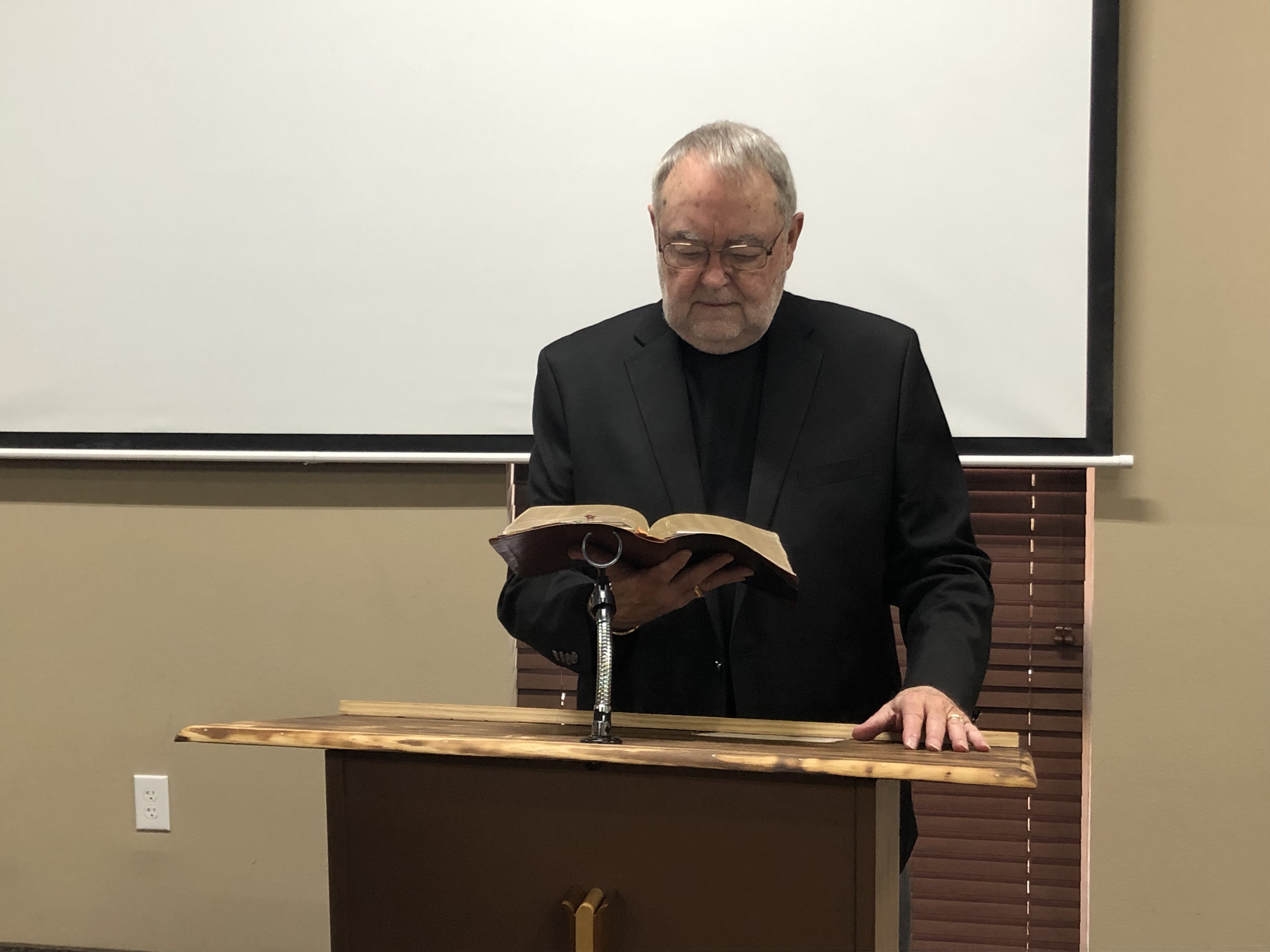 Driving in Vegas, I have to wonder WHY do we even have Stop Lights. People blow the red light to turn right, in front of traffic. They run the red light to turn left. Then, a car is 50 feet from the intersection the light turns red. Do they stop? NO!! They speed up and run the light. The city could save a lot of electricity, if they just shut the lights off. Seems to me no one cares anyway. I guess maybe that would play GREAT havoc with our driving. If you wait a couple seconds to go after the light turns green, some idiot behind you starts honking. GIVE ME A BREAK!!

As I see all this red light running, I started to think about all the red lights God put in the Bible for us to stop what we are doing, but instead, we just carry on like the people in traffic. RUN the red light signals.

The Bible says–“Attend Worship on the First Day of The Week.” People think, nah, we don’t need to go. Run the red signal.

The Bible says–“Repent of Your Sins.” People think, nah, I’m not giving up what I want to do. Run the red signal.

The Bible says–“Be Baptized to Wash Away Your Sins.” People think, nah, I don’t need/have to do that. Run the red signal.

The Bible says–“Put others considerations before yours.” People think, nah, I’m putting myself first because that is all that matters. Run the red signal.

The Bible says–“Pray without ceasing.” People think, nah, I don’t want/need to because I can do everything on my own. Run the red signal.

The Bible says–“Honor Your Father and Mother.” People think, nah, I don’t have to do that because I don’t care about their feelings, knowledge, and wisdom. Run the red signal.

I could go on, but I think I’ve made my point. People just DON’T care about anything but themselves. The other drivers don’t matter. God doesn’t matter. What in the world have we come to? It’s becoming a disaster!! 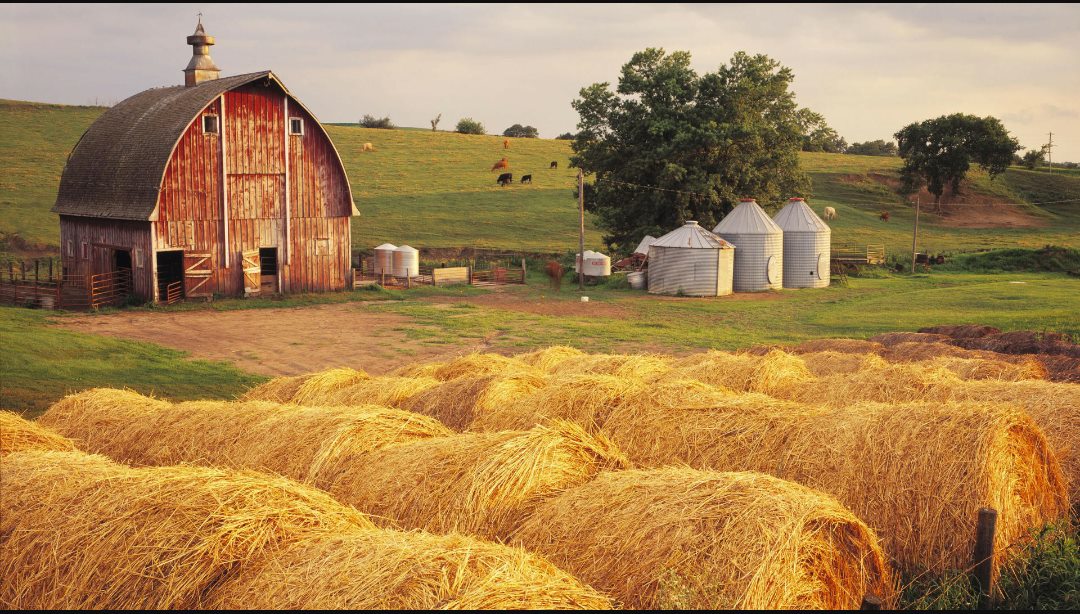 T’was The Night Before Jesus Came

T’was the night before Jesus came and all through the house not a creature was praying., not one in the house.
Their Bibles were lain on the shelf without care, in hopes that Jesus would not come there.

The children were dressing to crawl into bed.
Not once kneeling or bowing a head.
And Mom in her rocker with baby on her lap, was watching the Late Show, while I took a nap.

When out of the East, there came such a clatter. I sprang to my feet to see what was the matter. Away to the window I flew like a flash, tore open the shutters, and threw up the sash!

When what to my wandering eyes should appear, but Angels proclaiming that Jesus was here.
With a light like the sun, sending forth a bright ray, I knew in a moment this must be THE DAY!

The light of His face made me cover my head, it was Jesus! returning, just like He had said.
And though I possessed worldly wisdom and wealth, I cried when I saw Him in spite of myself.

In the Book of Life, which He had in His hand, was written the name of every saved man.
He spoke not a word as He searched for my name; When He said “It’s not here!” My head hung in shame.

The people whose names had been written with love, He gathered to take to His Father above.
With those who were ready, He rose without a sound. While all the rest were left standing around.

I fell to my knees, but it was too late. I had waited too long and thus sealed my fate. I stood and cried as they rose out of sight; Oh, if only I had been ready tonight.

In the words of this poem the meaning is clear; The coming of Jesus is drawing near. There’s only one life and when comes the last call, we’ll find the Bible was right after all.
Author unknown.

SMILE God loves YOU!! Have a GREAT day all.