What Is Your Goliath? - GraceAndWorks 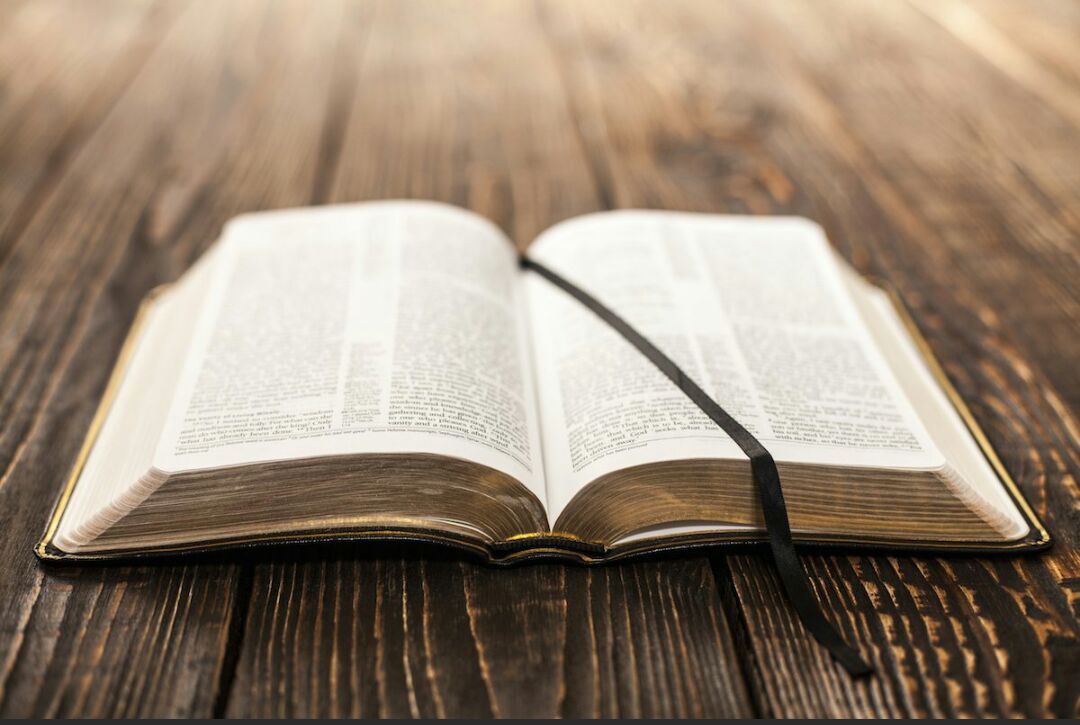 There is a story in the Old Testament about a guy named David and another guy named Goliath. Most of us know this story is about a great big man and young man. It’s also a story about a great faith in God. Goliath was calling out to the Israel armies to send one of their men to fight with him. Goliath was a Philistine and he was actually taunting the army and said to them, “If anyone can kill me, we (the Philistines) will be your servants, but if I kill him, you will be our servants.” Goliath didn’t think anyone could kill him one on one. David heard about the taunting big man and started asking questions about what would happen if someone killed Goliath. Well, King Saul called for David and David met with him. Saul told him he couldn’t kill Goliath because he was just a youngster and had no chance in a fight with him. David told Saul that when he tended to the sheep that there were times when lions or bears came and took a lamb from the flock. He then proceeded to tell Saul that had killed both lion and bear by himself just by striking them. He told Saul that the same Lord that delivered him from the paw of the lion and the paw of the bear, will deliver him from the hand of this Philistine, Goliath (David’s Faith). Saul finally conceded and got armor for David to dress in. He put the armor on David but he couldn’t walk so he took it off. So here goes David off to battle with no armor and just a sling and five pebbles. Goliath looked at him and said, “You think I am some sort of a dog that you come at me with sticks?” Then Goliath cursed David by his gods. Picture this: Goliath was fully clothed in heavy armor, sword, spear, and a javelin. David, a youth with no armor, no sword, no spear, no javelin, only a sling and five pebbles. Goliath told him to come near and he would feed his flesh to the birds of the air and the beasts of the field. David told him to come on because the Lord will deliver you into my hand  and I will strike you and take your head. They ran toward each other and David reached into his bag and took out a stone, hurled it at Goliath and struck him in the forehead. Goliath fell and David took his head to Saul. Mission accomplished.

To me this is one of the greatest stories in the Bible about faith. Let’s for now think about David being you and me, and Goliath being the world we battle every day. Satan has the world fully armed with swords, spears, javelins and fully clothed in armor. We have God as our armor, just like David. David had a sling and five pebbles–we have the Living Word of God (the Bible). There is no Goliath out there that we can’t beat with faith in God and God’s word. Satan might be tough. but I’ll take my faith in God over Satan ANY day!! Whatever Goliath you have, let God help you in the battle. You will always win!!